IMAP stands for Internet Message Access Protocol. It is a method of accessing electronic mail or bulletin board messages that are kept on a (possibly shared) mail server. In other words, it permits a “client” email program to access remote message stores as if they were local. For example, email stored on an IMAP server can be manipulated from a desktop computer at home, a workstation at the office, and a notebook computer while traveling,without the need to transfer messages or files back and forth between these computers.

IMAP’s ability to access messages (both new and saved) from more than one computer has become extremely important as reliance on electronic messaging and use of multiple computers increase, but this functionality cannot be taken for granted: the widely used Post Office Protocol (POP) works best when one has only a single computer, since it was designed to support “offline” message access, wherein messages are downloaded and then deleted from the mail server. This mode of access is not compatible with access from multiple computers since it tends to sprinkle messages across all of the computers used for mail access. Thus, unless all of those machines share a common file system, the offline mode of access that POP was designed to support effectively ties the user to one computer for message storage and manipulation.

Key goals for IMAP include:

IMAP was originally developed in 1986 at Stanford University. However, it did not command the attention of mainstream email vendors until a decade later, and it is still not as well-known as earlier and less-capable alternatives such as POP, though that is rapidly changing, as articles in the trade press and the implementation of IMAP in more and more software products show. (See IMAP Status and History for a chronological overview of significant IMAP developments.) 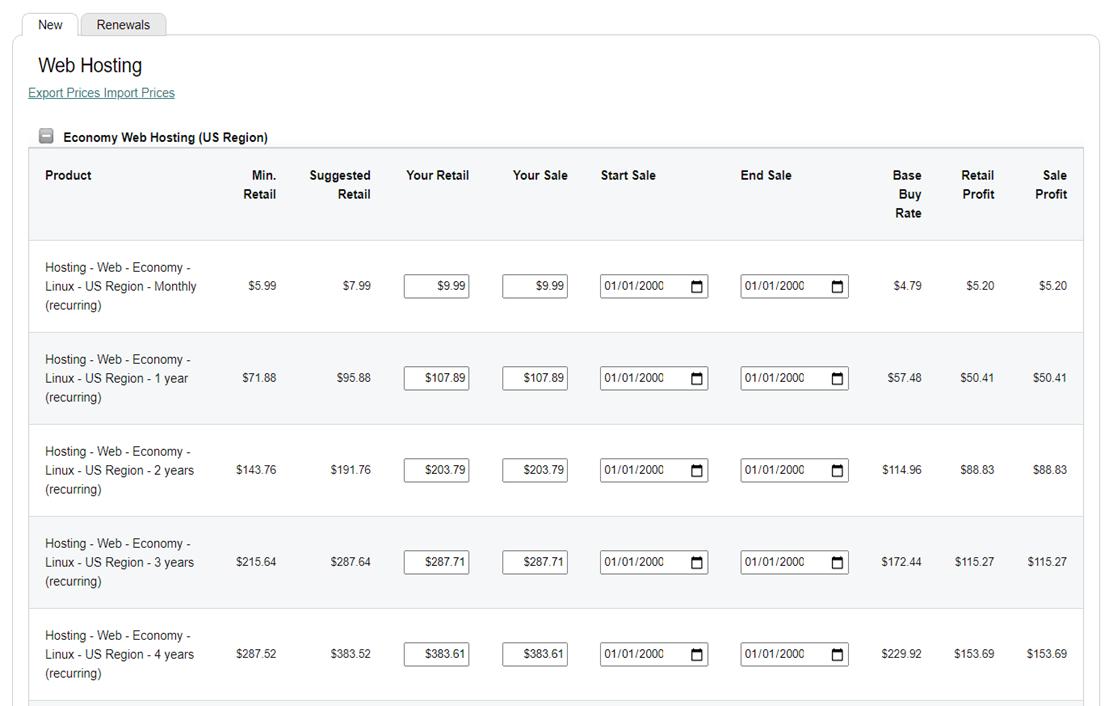